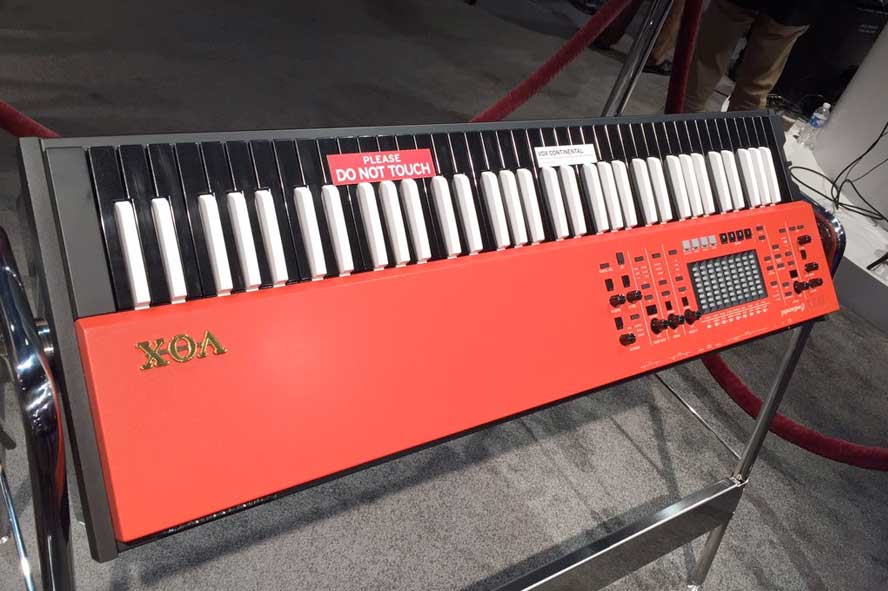 Organ News From the NAMM 2016 Show

A couple of interesting things coming out of NAMM this year that I thought I would quickly mention;

Not feeling it myself but it takes al sorts. I think it will work well for guitar players but I am yet to be convinced to throw away the 145/122/Vent for it.

Better but still lacking to my mind but for £138 instead of £300 for the vent , it comes back into contention.

Apart from its obvious similarity to a local organ pretender I’d be interested in getting my hands on this if they ever went into production (and/or had proper drawbars).

Actually speaking of Nord I found one that wasn’t too bad the other week. I was up in Leeds (UK) looking at a HK Audio Linear 5 Rock Pack PA (which we subsequently purchased) and they had a keyboard section which I had to go and infiltrate.

Expecting the average I stumbled upon an Nord Electro 5 and gave it a play. After nearly blowing it off the stand with a big cough (I guess that’s a ppositive?) I found it played quite well actually. Nearly real drawbars made it useable and the tone it created felt bright and good. Testing the Leslie brought the usual feelings back to me but then I had those feelings when I first tested the SK series (I think Hammond are moving away from the right sound not towards, hopefully the next version will reverse this trend). Maybe I am being harsh comparing an internal Simm to a Neo Vent in my head, what I should do is connect the Vent to the Electro and see how that fairs I guess?

So far so goo then? Yup, actually impressed. A bit. This doesn’t happen too often with the Nord organ range for me and I kind of want to like the funky little swedes too. I have an Electro Rack 2 that I use live for the Piano sounds. I do use the Hammond sounds but not live, sometimes I rehearse with The Quik Beats in a rehearsal room based on the first floor and I find it easier to carry and plug into the resident Roland XP-80 than any of my Hammond/Leslie combinations. Its okay, for rehearsals.

Anyhow, overdrive. This is where is started to move away from me for my tastes. All too plastic and fabricated and not responding or reacting in the same non-linear way that you have grown to love from the XK3(c) or a good old Leslie 145. Now if Nord put a valve in then I think they would have a contender. They would have to paint it brown first mind!!

Whilst at the Production Room I also tried the Studio Logic Numa Organ 2. Laced with complementary Tea and Coffee from the excellent staff (ask for Richard, mention my name and you will get literally no extra discount!) I had a tickle around on it.

A plucky little fella that I liked but ultimately it came up short on almost every point, except notably the price. With a £600 odd price tag its an excellent entry level machine that I find unashamedly cute.

There were plenty of other interesting keys around at the Production Room and I urge you if you are in the area to give it good thrashing, the staff are great and parking is available (bonus!). All Music shops should be like this to my mind.

My C3 project is coming on nicely with a gig date of April 8th (2016, thank you!) in the diary. More info on that next time.

Until then I’ll see you on the flip side! 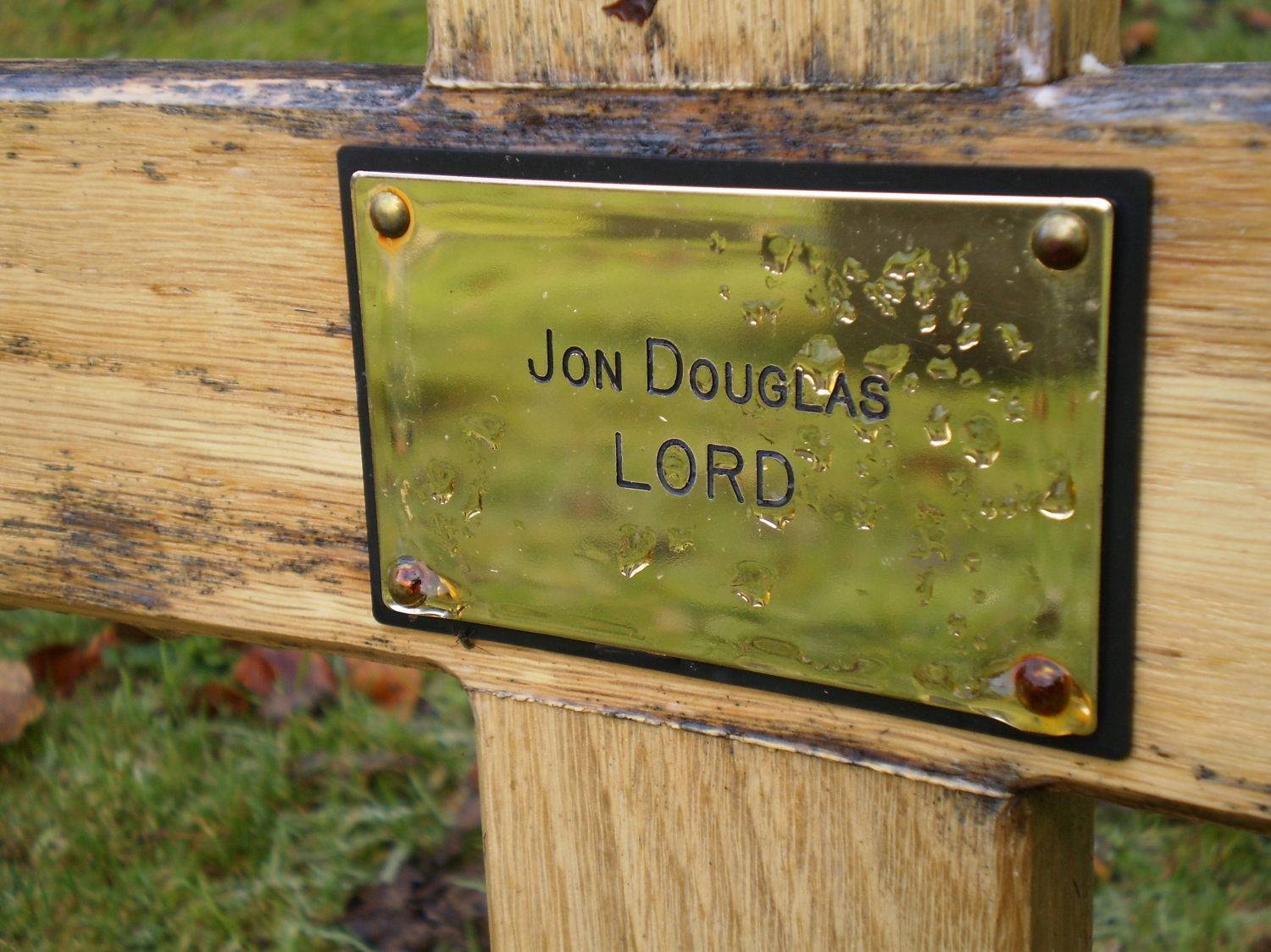 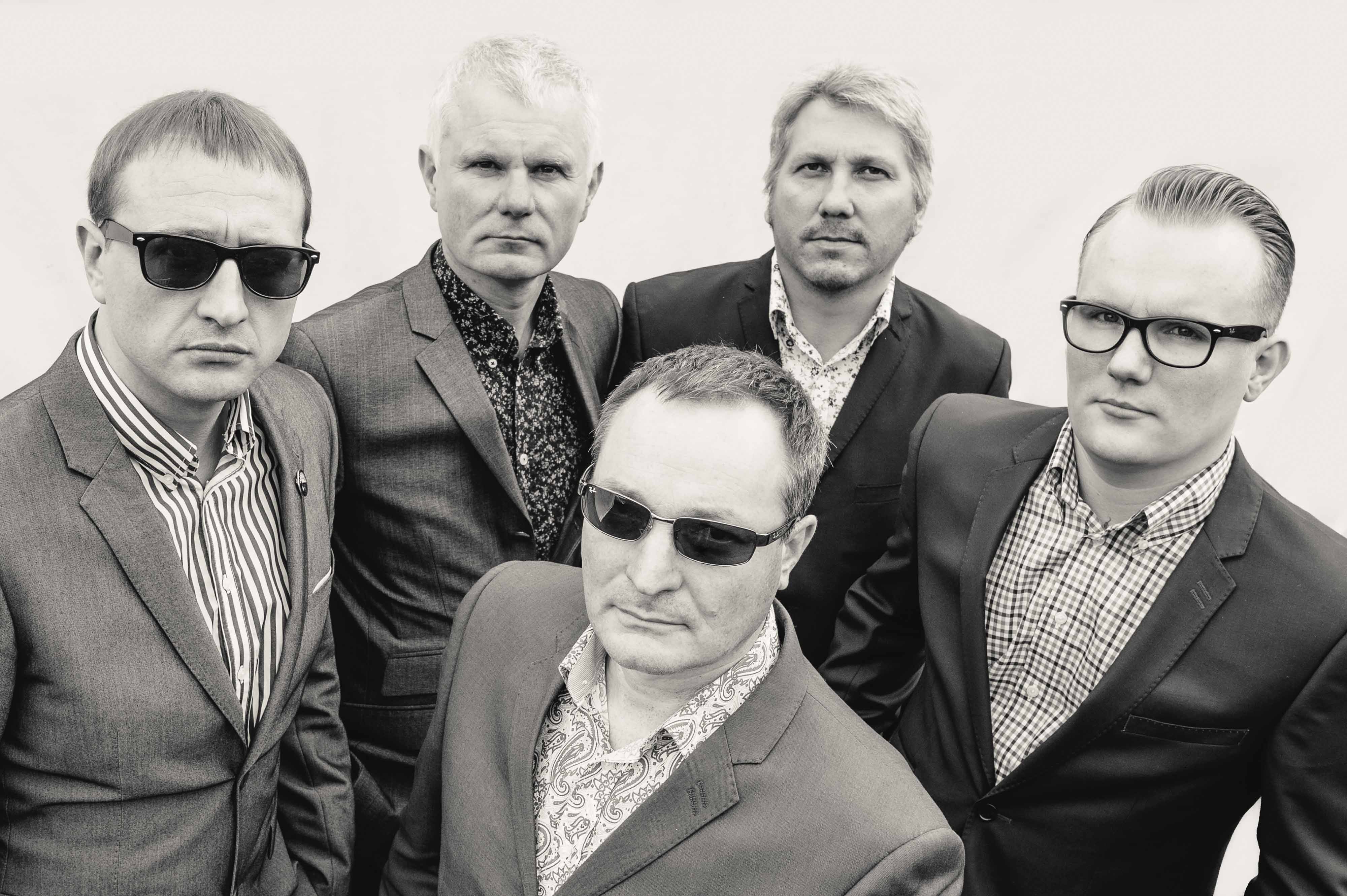 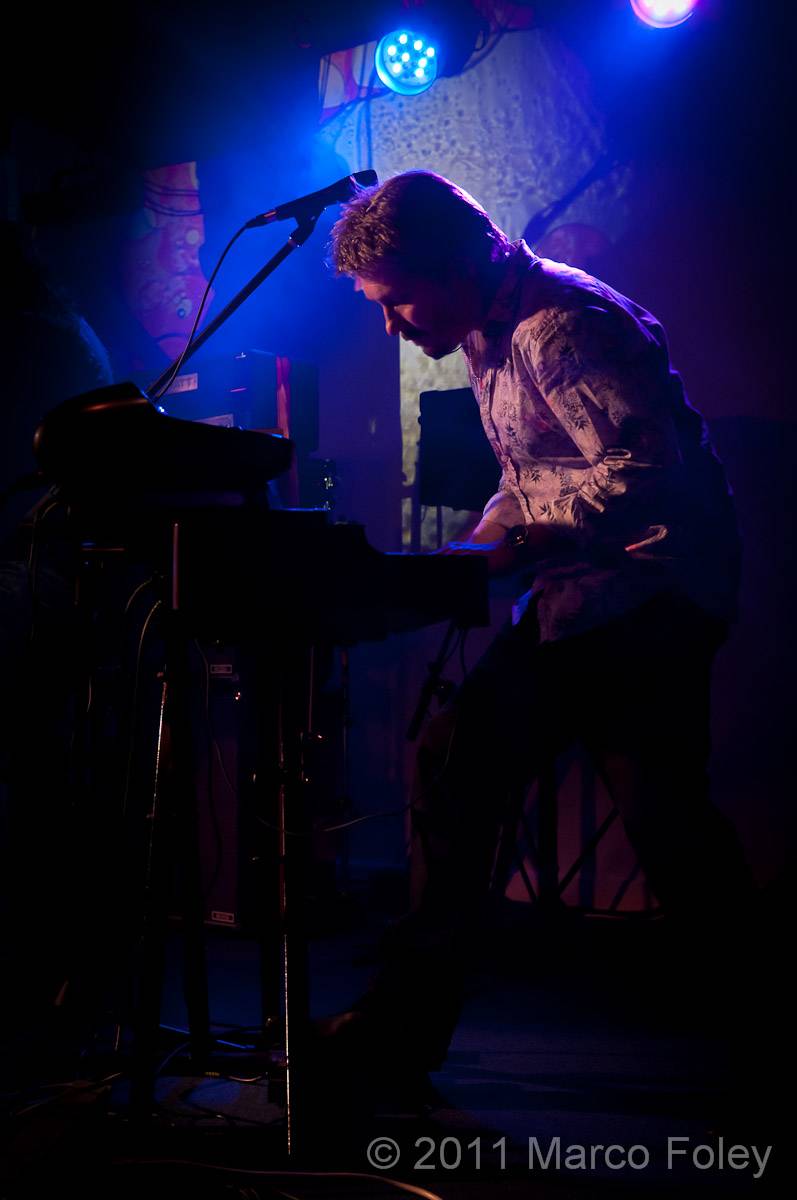